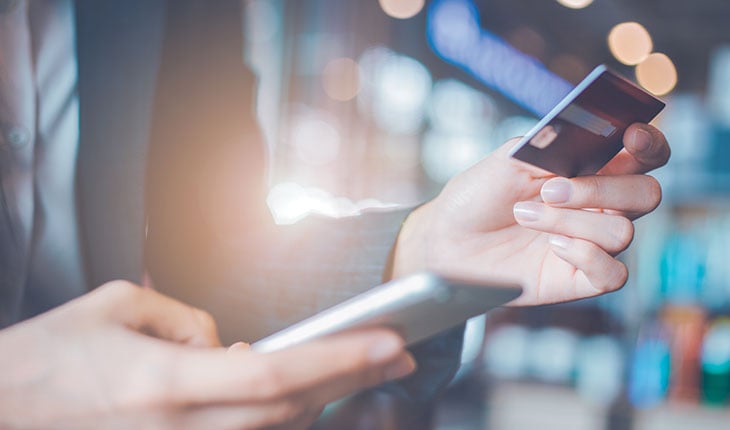 Challenger Banks are small, licensed banks, usually specializing in areas that are underserved by bigger banks. To distinguish themselves from traditional banks they usually have strong online operations and rely heavily on the latest technology to provide services to their customers.

They are similar to Neo Banks, direct banks that are 100% digital, with no branches and usually mobile-only. Challenger banks first appeared in 2009 and offered mobile banking services. In a few years, they grew their transactions to a billion-dollar volume. According to Fintech Global, since 2014, more than 2.8 billion $ have been raised by all the challenger banks globally.

Today, millennials are those who dictate the volume of operations: although very tech-savvy, this group still values human contact and want to be able to visit a branch once in a while. The net worth of Millennials is predicted to grow to $24 trillion by 2020, from $19 trillion in 2015.

According to Deloitte’s Wealth Management Trends, in the next few decades, millennials will be the largest customer segment, so traditional and new banks should assess their strategies according to their needs.

The number of challenger banks worldwide reached 100, and the number of users in the US is expected to reach 161.6 million in 2019. The explosion of digitalized banks received a boost with the PS2 directive which “obliged” traditional banks to open up their systems to external players.

Even if the growth of challenger banks is undeniable, many customers prefer the security of traditional banks but with user-friendly, digitalized services. Maybe it is because of their proven authority and experience in the financial sector, or due to the reliability, they offer human interaction, call center experience, 24/7 availability with self-service devices and machines in branches.

In the end, users tend to keep their main finances in traditional banks and only transfer small amounts into neo and challenger bank accounts.

It seems that branches still matter. That is why it’s important for traditional banks to:

Take the next step now

In the end, users tend to keep their main finances in traditional banks and only transfer small amounts into neo and challenger bank accounts.