Predictions: Will banks’ branches and ATMs remain relevant in the digital age? 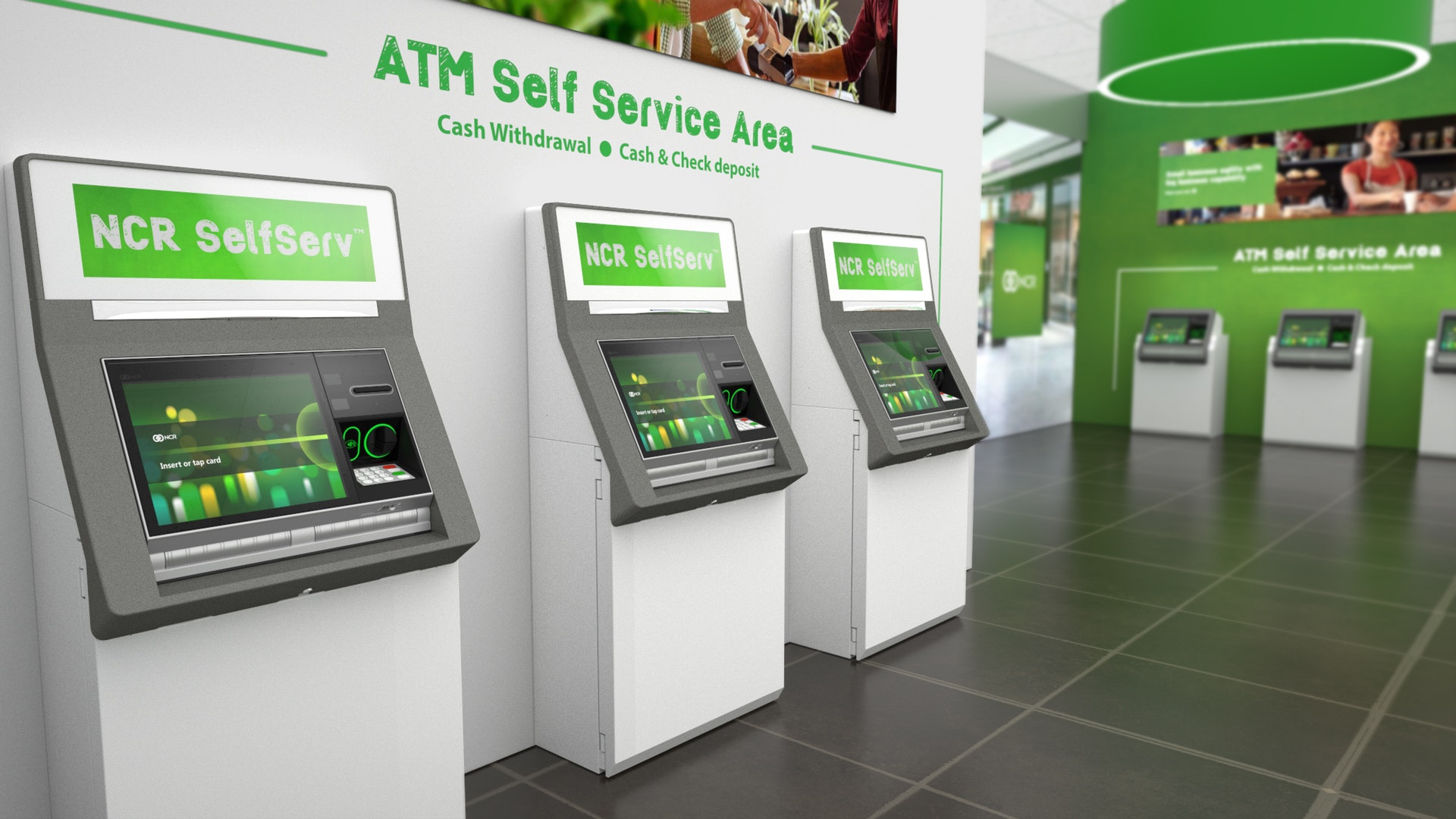 It’s already a fact that banks become every year more digital - and the process seems to continue. Once with this transformation plenty of questions and debates came: 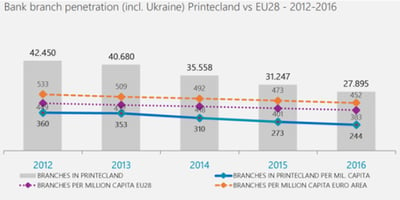 In meanwhile, from ATMs fleet’s perspective banks haven’t done major changes. The fact that ATMs offered 24/7 availability of transactional services across multiple locations (in branch and offsite) defined the very landscape of ATM market. Recent technological advancements that enable financial transactions to be conducted over wireless devices such as mobile phones and smartwatches are boosting the growth of the world ATM market. But this is just a general conclusion.

For Printecland we’ve observed specific trends taking into account that each country had its own path. For example, ATM penetration 2016 per Printecland country varies significantly from as low as 277 (Albania) to as high as 1,081 (Croatia) per million capita. ( see more research data )

Starting from this obvious trends our very next question was: how banking market will look like in the future? No more branches? Fewer and fewer ATMs?

Take a look at our predictions:

Do you want to access more research data about how bank’s branch and ATMs have been developed in numbers in EU28 and CEE?