A brief history of the Payment Card Industry 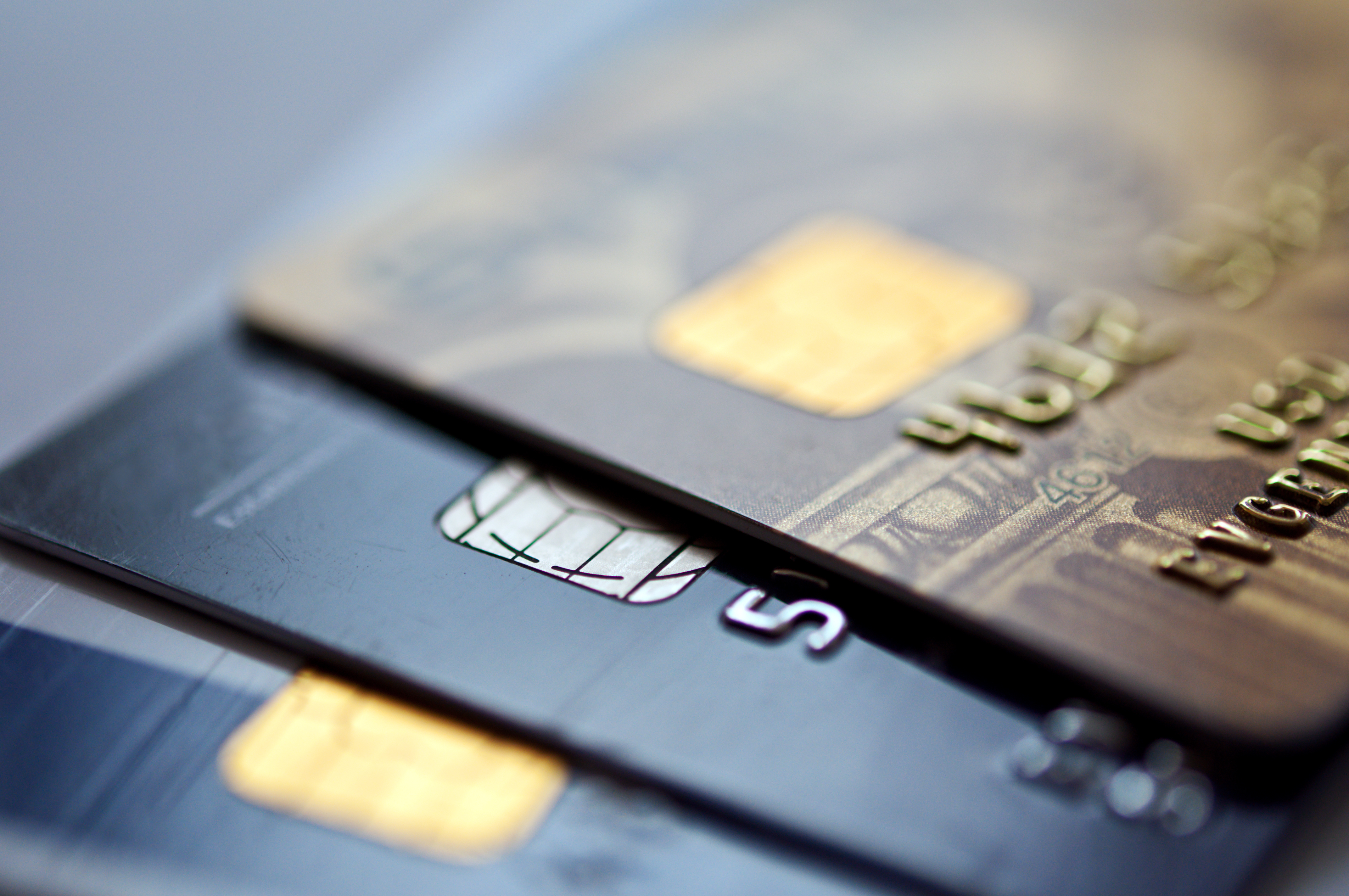 Payment cards (credit and debit cards) have become so mainstream that very few people can imagine life without them. But they’re actually quite “young” and have gone through major changes in the past couple of years. The story of credit cards started with a restaurant bill and a forgotten wallet. In 1949, a businessman took his clients to a restaurant for dinner but had forgotten his wallet, resulting in the birth of the “Diners Club Card”. Although, this was not the first actual payment card issued by a financial institution (paper account cards), it was definitely the first card that we can relate to THE credit card. This payment method became so popular that the financial institution needed a system/solution to securely charge and track the cards/transactions and this resulted in card acceptance and transaction processing machine, what we call today EFT-POS (Electronic Funds Transfer Point Of Sale), more commonly known as “POS terminal”.

In 1967, the PIN (Personal Identification Number) was introduced, enabling cardholders to withdraw cash from an ATM (Automated Teller Machine), as an efficient way for banks to dispense cash to their customers. Barclays Bank in London introduced the first ATM system that year. A major difference from today's ATM is that it accepted cheques with machine-readable encoding rather than cards, and matched the PIN to the cheque for user authentication purpose.

The POS terminal was first introduced in 1979 by VISA. That year, Mastercard introduced the magnetic stripe (or magstripe in colloquial term) that’s still present on the back of payment cards today (although lately it’s rarely used ever since the chip technology became mandatory, so the only usage today is to unlock the card reader on an ATM during card insert). Lloyds Bank issued the first “bank card” to feature a magstripe card using PIN for security authentication. Magstripe and PIN were the standard for many years in payment card industry so all face-to-face credit or debit card transactions involved the use of a magnetic stripe (or mechanical imprint (embossed card owner data)) to read and record account data, and a PIN (debit card) or signature (credit card) for purposes of identity verification.

Verifone was one of the first companies to produce a dedicated POS terminal. They started in 1981 in Hawaii as a small electronic company. In 1983 they introduced the ZON terminal series which would become the standard for modern POS terminals. Besides Verifone, Printec is also a part of this story with the 1st POS terminal in Greece. In 1989, Printec brought Verifone in touch with Alpha Bank in Greece and developed the POS terminal application that would enable merchant to connect to Alpha bank. In December 1990, the 1st POS terminal was installed in a major rental chain in Athens.

In 1984 French banks started issuing cards with microprocessor (a small piece of semiconductor material carrying many integrated circuits) or as we like to call it “CHIP” which 10 years later resulted in the creation of EMV standard, created by a consortium of Europay, Mastercard and VISA card issuing brands. EMV standard today is managed by EMVCo, a consortium with control split equally divided among VISA, Mastercard, JCB, American Express, China UnionPay and Discover. During time, POS terminals became more and more complex and secure due to technical evolution and anti-fraud requirements. Now, POS terminals have practically become a commodity which is an essential part of payment card industry.

Printec was also the first one to deploy mobile phone payment and top-up on Verifone POS terminal using Maestro PayPass™ technology in Romania in 2008 together with ING Romania and MasterCard. Printec and Mastercard enabled mobile application payment on Verifone terminals, enabling  clients to pay, make transactions and top-up their accounts.

Classic payment cards could even become “extinct” in the next couple of years, but, whatever the actual “card” might look like or become, we’ll always need a secure payment device that will be capable to accept all forms of payment, our dependable POS terminal.

Note: Any views, thoughts and opinions expressed in the text belong solely to the author, and do not necessarily reflect the official views or opinions of Printec.

Adrijan is Group Solution Sales Consultant, focusing on connecting the company’s technology solutions with the everchanging needs of big organizations in their business-to-consumer interactions.